We hope you are having a great summer with your fur babies and two legged as well. Stay cool and make memories. Thank you for all your continued referrals and support. Your Keystone Family! 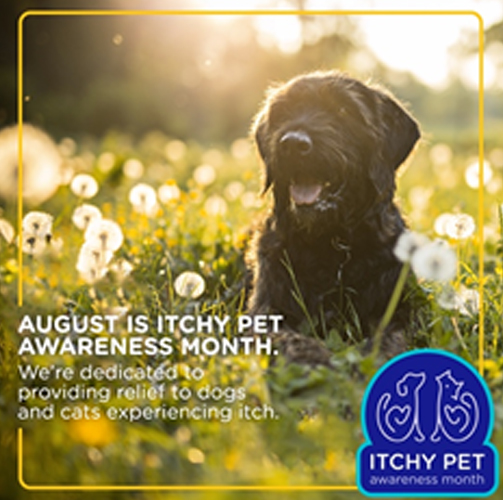 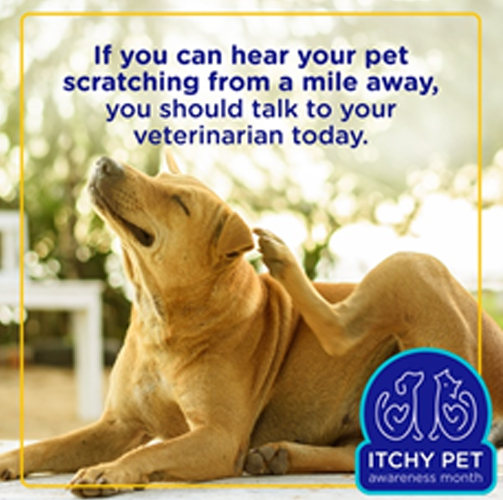 Did you know that August 17th is Nation Black Cat Appreciation Day? 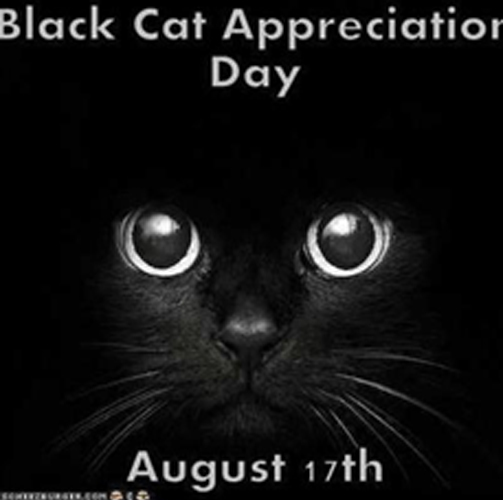 What is the mysterious stigma that surrounds black cats? Even in 2021 as silly as it sounds, black cats are still associated with superstitions, black magic, and pagan holidays.

Folklore varies from culture to culture.
In Medieval Europe, it was believed that black cats were witch familiars or shape-shifting witches in animal form. In 16th-century Italy, it was believed that death was imminent if a black cat would lay on someone’s sickbed. In Germany, it’s believed that if a cat crosses your path from right to left, it’s considered back luck. And, in most Western cultures, black cats have typically been looked upon as a symbol of evil omens. 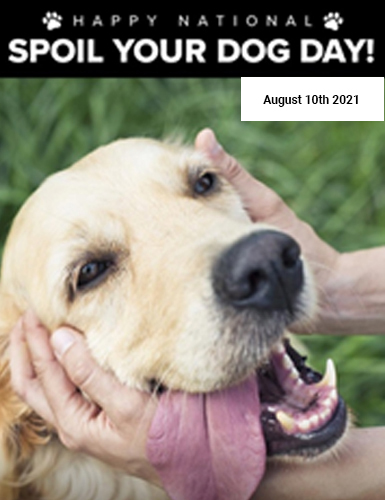 About the Author: Keystone Animal Hospital